All products available from: https://store.corvusbelli.com/

Rather than repeat myself I thought I’d tell you about the quality of the packaging and miniatures before delving into each set.
If you’ve ever bought an Infinity starter or boxed set you already know what to expect. A sturdy brown card box housed within a slip cover showing the product contained. Miniatures are in separate zip lock bags with what looks like a raffle ticket (this ticket is actually a missing parts ticket which you’ll need if you ever have a mispack or flawed casting) and protected with foam. Basically, you get a very well packaged and presented product. 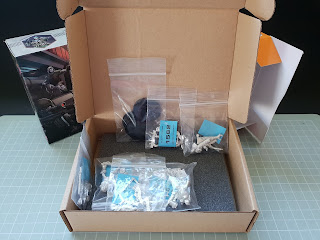 Miniature quality is always sky high with crisp hard metal casting and minimal mould lines to clean up. Joins and connecting parts have constantly been improving with shaped plugs and keys to make assembly easier and sturdier, usually without needing any pinning too. This is essentially for gaming figures which will be handled a lot. Some assemblies are quite inventive too as you'll see in the sets in this review. 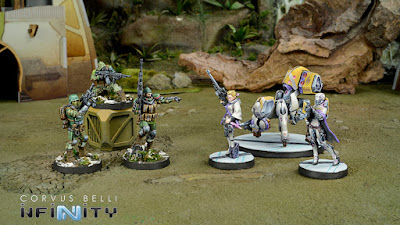 Following up on the Operation: Coldfront starter set; Corvus Belli have released an excellent expansion for both the Aleph “Operations Subsection of the S.S.S.” (OSS) and the Ariadna “Tartary Army Corps” (TAC) sectorials. Each figure/character is discussed in the Operation: Coldfront book in the “Beyond” section so there is already a little fluff and a full 300 point list supplied (though there is still one more figure you need for each force which is already available).


Operations Subsection of the S.S.S. (OSS) 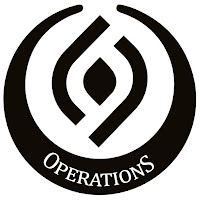 First looking at the Aleph trio of Shakti (hacker), Apsara with SMG, and a Rudra with MULTI rifle remote (or REM as they are usually called).

The Sahkti (left) packs a punch with an Mk12 and E/Marat weapon combo but also brings an upgraded Killer Hacking Device. Coupled with a few fireteam options and good stats for a medium infantry (including two wounds and Veteran level 1); it’s a pricy but worthy trooper.

The Apsara (right) is a very different piece and opens up interesting options for fireteams that include REM troops that are quite common in OSS armies. While armed with a basic SMG which is nasty up close; the Aspara comes with the interesting Ghost: Jumper Level Z skill. This lets you effectively use the Aspara stats of Close Combat (CC), Ballistic Skill (BS), and Willpower (WIP) on a REM in the same command group. This could be potentially nasty when combined with special weapons and fireteam bonuses. 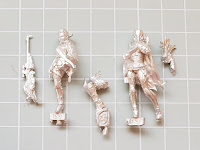 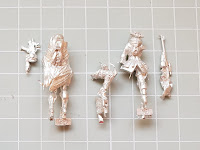 The third Aleph miniature is the Rudras Gunbot REM. The largest miniature in the box, but still easy to assemble due to its clever design. Legs are in two sections which cross each other to create a sturdy X shape which holds up the rest of the robot.
Fast moving and able to climb into positions, this REM can help boost hackers ranges with repeaters and also lay down mines to make areas difficult for enemies. 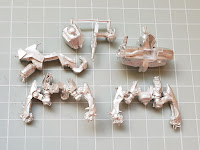 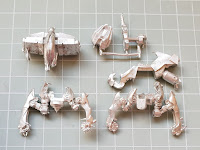 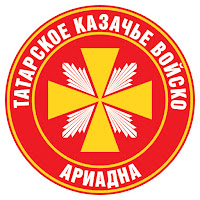 TAC already gained a large miniature in the form of the intimidating RATNIK in the Operation: Coldfront starter set so only have three standard sized figures in this set. However; they are no pushover on the tabletop.

To start with there is Tankhunter Lieutenant Vassily Plushenko. This version has a T2 Marksman Rifle so doesn’t affect your Special Weapon Cost (SWC). He also comes with D-Charges and can deploy as a camo token. His CH: Ambush Camouflage skill lets him place a second camo marker as a decoy to play with your opponent.

In the centre of the below photos in the Streloks, Kazak Recon Unit and my favourite figure of this set with its crouched aiming pose and skull mask. Again there’s another T2 Marksman Rifle and Ambush Camouflage to mess with your opponent even more. But this time with added Antipersonnel Mines and being able to deploy further onto the battlefield.

Last up is the Frontovik Engineer. More about demolitions than performing repairs with his Light Rocket Launcher and D-Charges. Unlike many troops, the Frontovik can be part of a few different fireteams making it quite flexible to the TAC 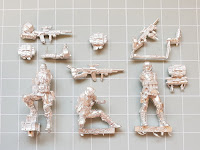 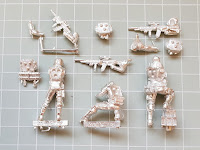 As I've already said, this is an excellent expansion to the armies in Operation: Coldfront and gives you more skills and weapons to play with if you’re still looking at ways to expand those two forces. 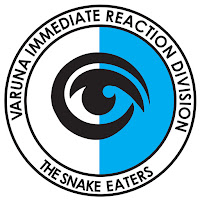 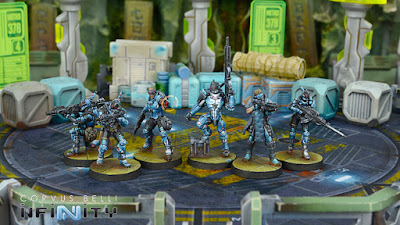 With the release of the Third Offensive book came a selection of new sectorial army lists. One of those belongs to the hyperpower that is PanOceania (or PanO for short). The Varuna Immediate Reaction Division (VIRD) are the special forces of PanO who do not rely on the many different Knightly Orders and even have troops from the Varuna native race. The VIRD are also nicknamed the “Snake Eaters".

Something of note with this set is that unlike most Infinity starter sets it contains more special weapons than be legally used in a standard game (SWC 7 in total). However; if you have either Operation: Icestorm or the standard PanO starter you’ll have a great starting point as a Core Fireteam in the VIRD can be a mix of Fusiliers, Kamau, and Varuna ORC troops (similar to standard ORC armoured troops but with added skills).

The Kamau Amphibian Interventors Team fills a light infantry role with a great stat line and some very useful Camouflage: mimemetism, Shock Immunity, and Stealth skills. They are also a Wildcard so can be used as part of any Fireteam.
The three options in this set are a Combi Rifle which can be used as 5 different profiles, a MULTI Sniper Rifle, and a Heavy Rocket Launcher. 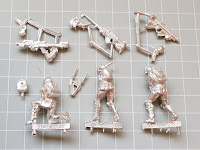 Croc Men (left) are a skirmishing unit of thermo optic camouflage infiltrators making them able to deploy in forward positions without being seen at all. The threat of any TO camo can put an opponent on the defensive as they try and figure out where they may be. This unit also carries mines giving you the option to cause trouble from an early part of the game. The figure in this box set is also a hacker with an Assault Hacking Device. Useful from a hidden location.

Varuna has access to many ORC (right) armoured troops including the Varuna Division which can join Fusilier core fireteams (as mentioned with the Kamau. Bit of a theme here). They also benefit from the Multiterrain: Aquatic/Jungle, and Stealth skills. This particular figure carries a Feuerbach which has a good range, great damage, and the option of burst or blast modes. Coupled with a good stat line for the cost I can see him finding his way into quite a few fireteams. 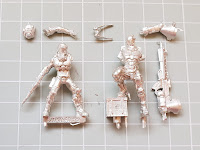 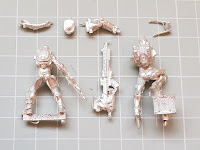 Lastly is the new kid. The Zulu-Cobra. Reconnaissance troops with a reputation for being more than a little unhinged. With camouflage, Forward Deployment level 1, and Multiterrain they can make good use of any scenery. Armed with a highly effective Spitfire; he has the potential to lock down areas if he gets dug in.
As for the miniature itself; the cutting at the chest has made an interesting design really easy to put together. 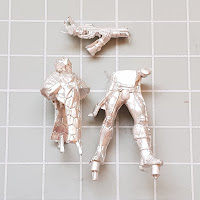 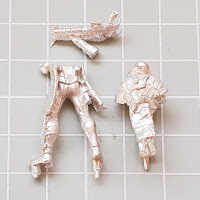 Varuna as a sectorial certainly opens up many tactical options and has already been popular on forums and chat rooms. This set, while not being legal straight out of the box, will make a great addition to anyone’s PanO collection. Especially when the sculpting is so good too. 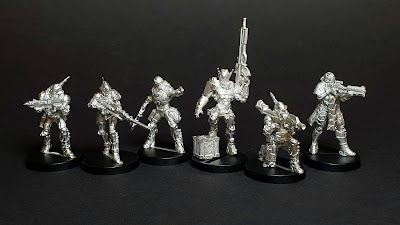