Voyevoda of the 17th Century from Blast Model (sadly closed) 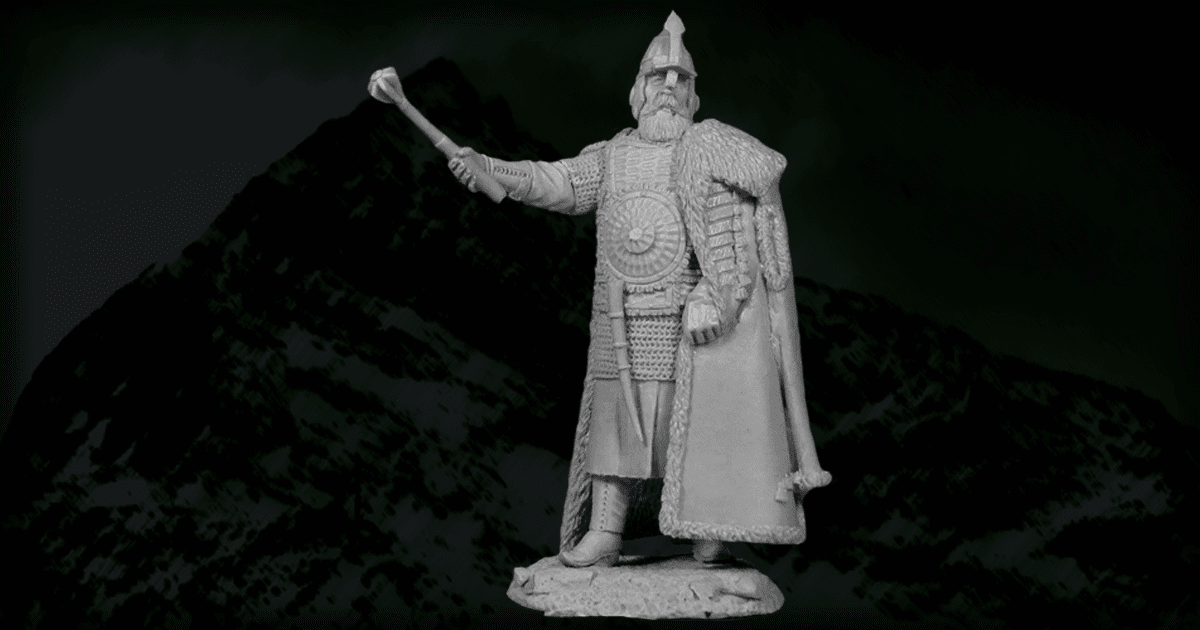 Blast Model is a company quite new to me which I found through Mezzer's Minis in the UK. Based it the Ukraine and focusing on the historical side of things genre wise. To date they have seven 54mm and their first 75mm figures in their catalogue.
Everything so far has been sculpted by Filin I who is also a sculptor previously unknown to me.
I've been sent a couple of their figures to review and decided to go first with the Voyevoda 54mm figure. 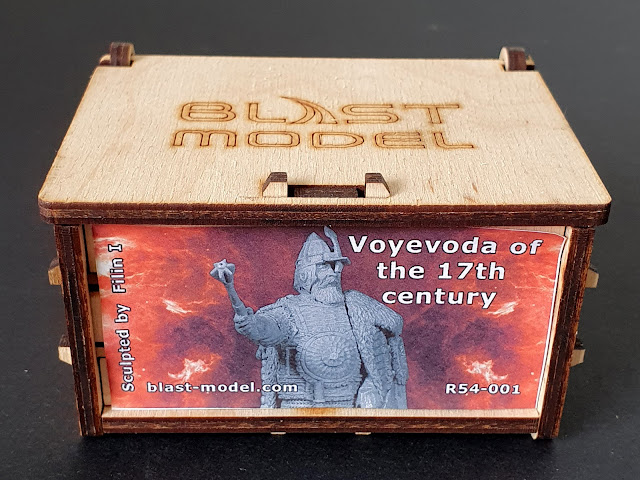 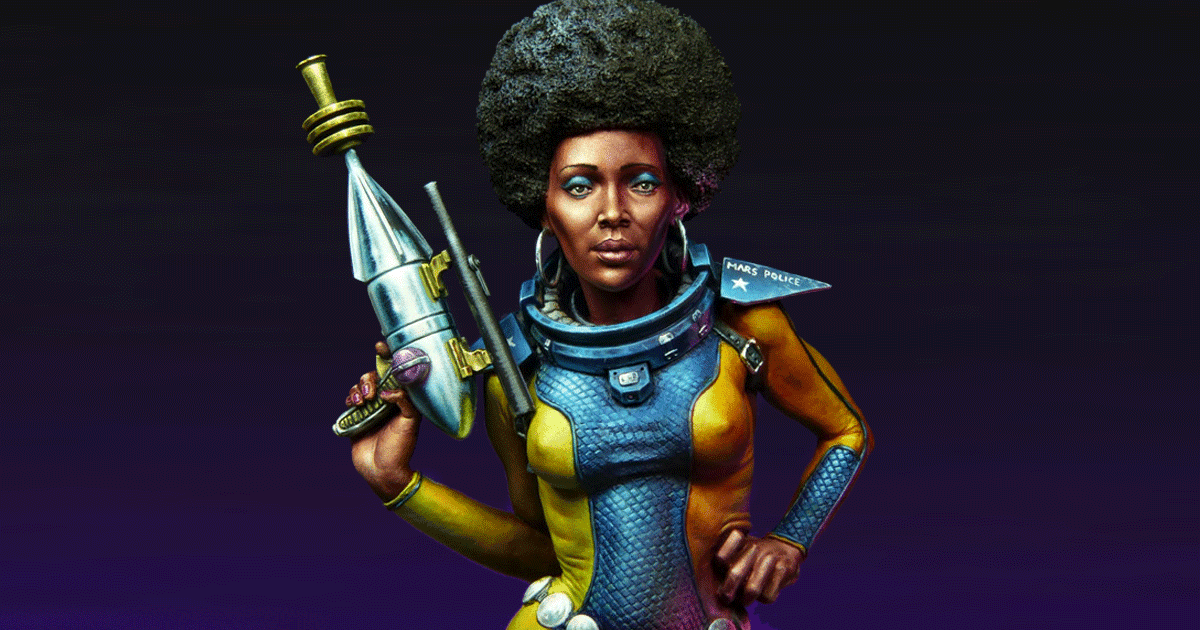 Back in 1968 Jane Fonder starred as Barbarella in the movie of the same name, and this movie became one of my favourite Sci-Fi movies from that era I will explain why below.

So let’s step forward about 34 years and let’s take FeR Miniatures and Romain Van den Bogaert, Barbarella and Foxy Brown, and smash them all together in a big tub of resin and pour it into a mould and what do we get once its cured?

In fact Pam Grier actually starred as Sheba Shayne in Sheba Baby later in 1975 so you can bet your next wage Lt. Sheeba Shayne is a sure fire product of those movies. The Sci-fi element I am still sticking to Barbarella.

As mentioned in my previous review, I purchased this bust during the FeR Miniatures day and here is my follow up from the two purchases. 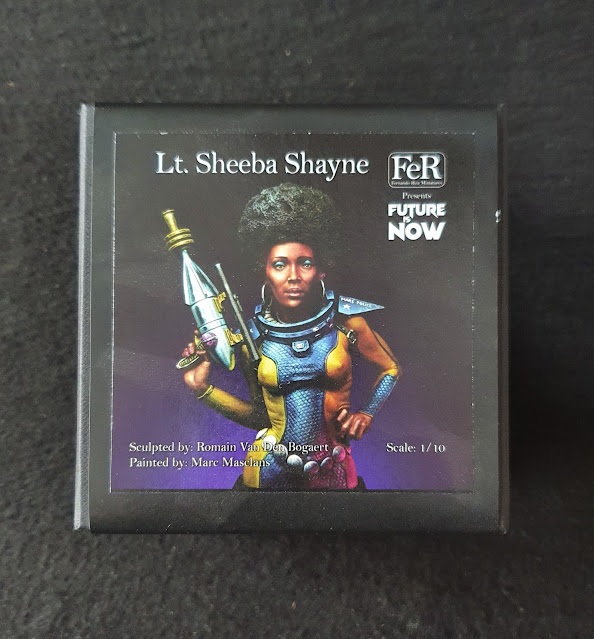 The Plague Doctor from Scientific Models 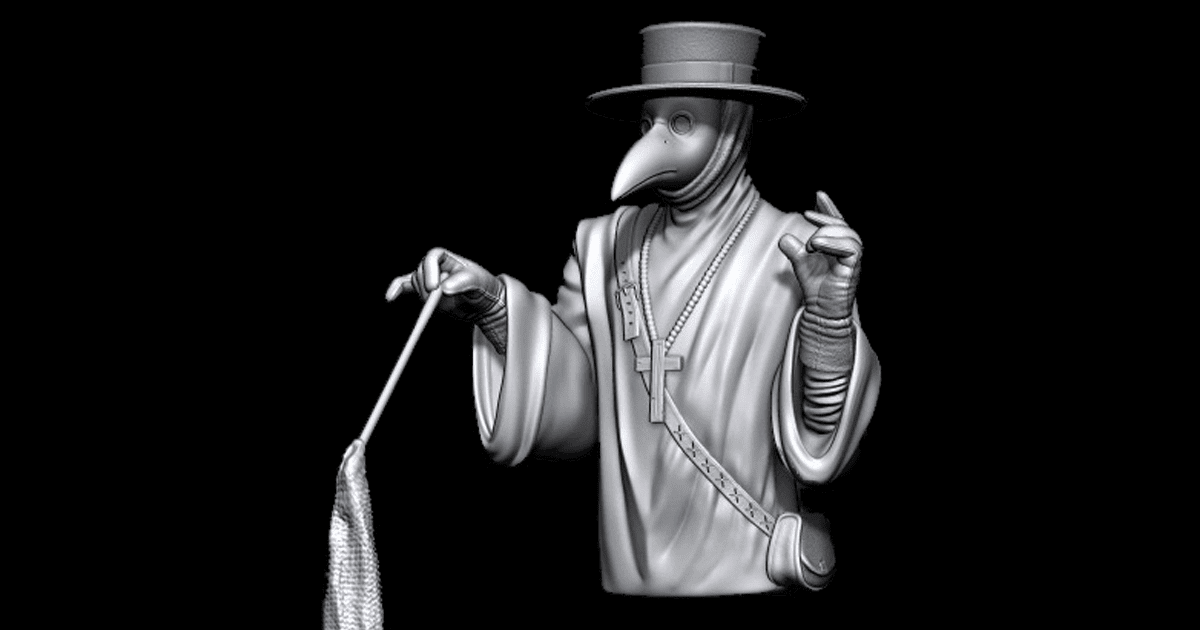 Scientific Models I can only describe as highly original within the sort of miniatures that I usually look at. Taking a look over their web site you'll find busts and people like Charles Darwin and Auguste Piccard alongside creations like a tribute to female aviators, child having a hair cut, and the limited COVID-19 Operator which was sold with all proceeds going to a hospital in Rome (and sold out quickly too).
That sounds fairly normal... and then you find the 1/1 scale scientific range which you're more likely to find in museums. Combine that with a range of diorama details including some dogs and a 54mm scale elephant, and a large range of sculpting, casting, and modelling products; you'll find something that'll tempt your funds. 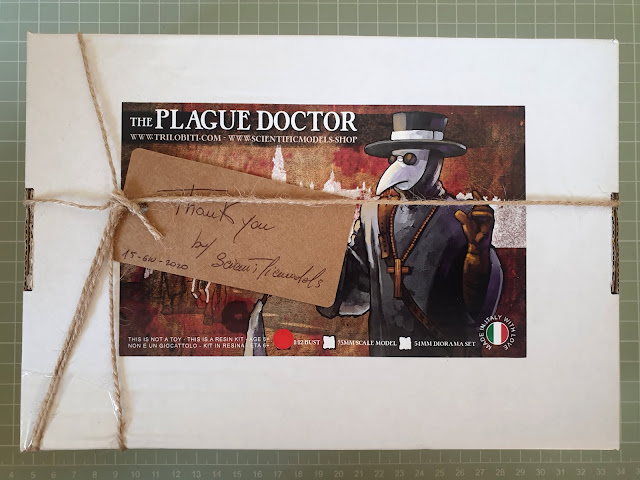 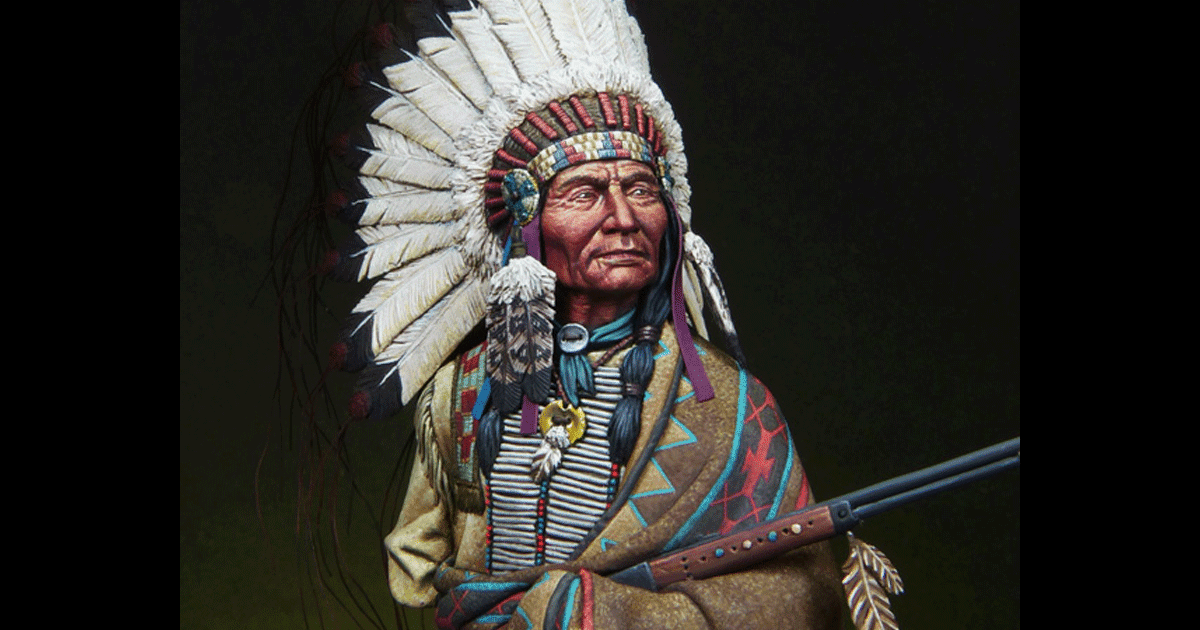 Hello and welcome to another New Review Monday...

This week I am doing something that Steve usually does and this is review a miniature from FeR Miniatures.

But this week it’s on me and I have chosen to review the Sioux Chief, Little Big Horn 1876 bust.

Every year FeR does their Miniatures Day where you can take advantage of big discounts on the whole range.

This is usually my FeR shopping time and this year was time to purchase this Sioux Chief sculpted by Pavol Offo Ove and the Sci-Fi bust sculpted by Romain Van Den Bogaert, Lt Sheeba Shayne. 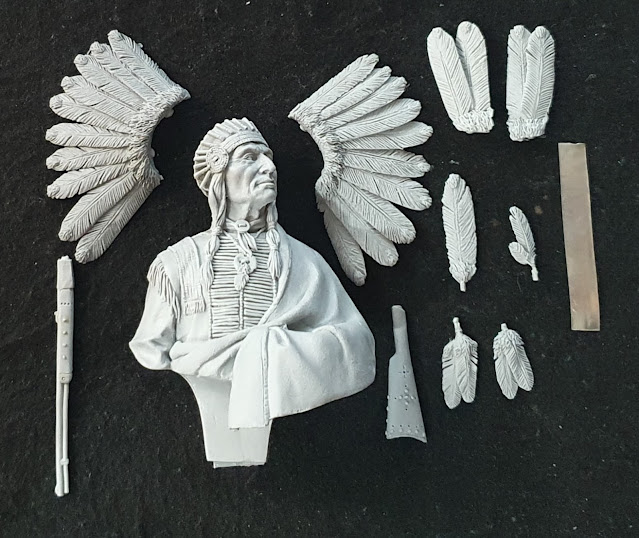